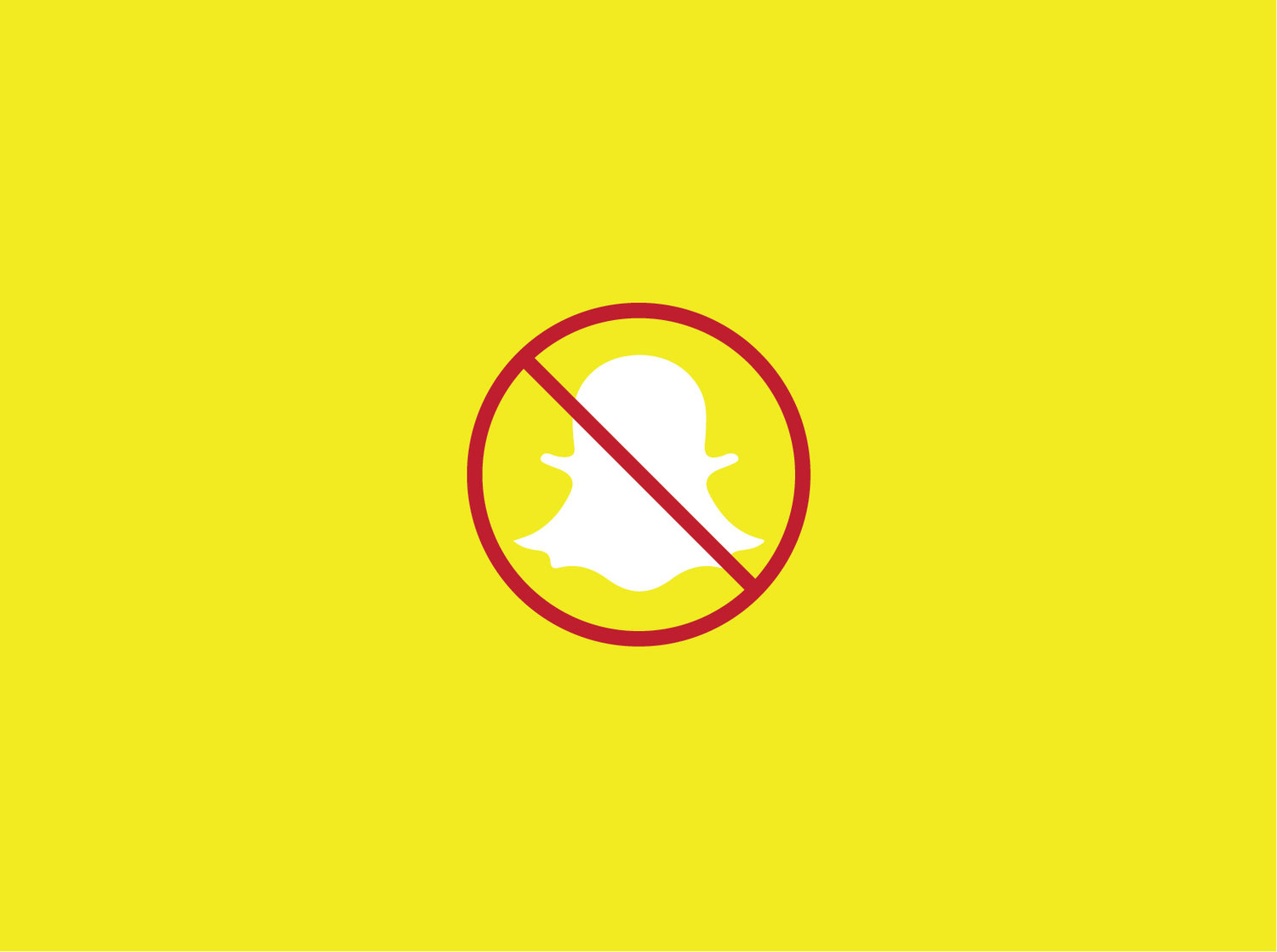 Snapchat. An app well-known and loved by millennials since 2011 for its ability to share images and videos between users quickly with just the click of a button. Snapchat gained notorious popularity for its ephemeral sharing feature, meaning that the content shared disappears after being opened. But as of last week, Snapchat has gathered more notoriety for their newly designed user interface.

Snapchat’s old design had three main components. The first was a space for chats from one Snapchat user to the other. On this page, you would receive personal pictures or chats. The main page, and what you open to, is the camera, which has remained the same since the recent update. The last page included “stories,” 24-hour posts from your Snapchat friends, alongside “Discover” sections, which Snapchat posts according to current pop culture trends.

While the new changes to the app are subtle, they were small enough to make Snapchat fans unhappy. The main page combined the stories page with the personal chats component. According to The Guardian, the app “focused on separating ‘media content’ from that of ‘friends’ among an array of other interface changes. Snapchat Stories, which are videos and photos shared among users that vanish after 24 hours, also now appear with individual Snaps and direct messages.”

As a result of the update, a Change.com petition has been floating around the interweb. By February 15th, the petition gathered one million signatures. CNBC states that from the new change, there has been an app shift; more people have been moving to sharing “stories” via Facebook or Instagram exclusively, even though these social media platforms created a “My Story” section after Snapchat.

One unhappy user had this to say about the new face of Snapchat: “It’s a bit of an information overload on the first page. Not only do you have new messages, but you have stories and other conversations on there. It’s a bit over-stimulating. I also dislike the story page for stories that you subscribe to. It’s unnecessarily confusing.”

With any new design change, especially on social media, users tend to express irritation because of these forced adjustments (forced because users do not get a say in whether they can keep the old design or not). Facebook’s updated looks, for example, often cause a lot of discussion for a few weeks after until users forget about what the old design looked like. In the same The Guardian article, the journalist writes, “Despite the pleas, parent firm Snap Inc. currently has no plans to reconsider the original design. In a statement, a spokeswoman said ‘updates as big as this one can take a little getting used to, but we hope the community will enjoy it once they settle in.’”

Any design updates should strive to make an experience more user friendly and clean. While there may be a lot of controversy over Snapchat’s new look, a few weeks time will show us if users have adjusted to the change or will remain in protest over the UX design.