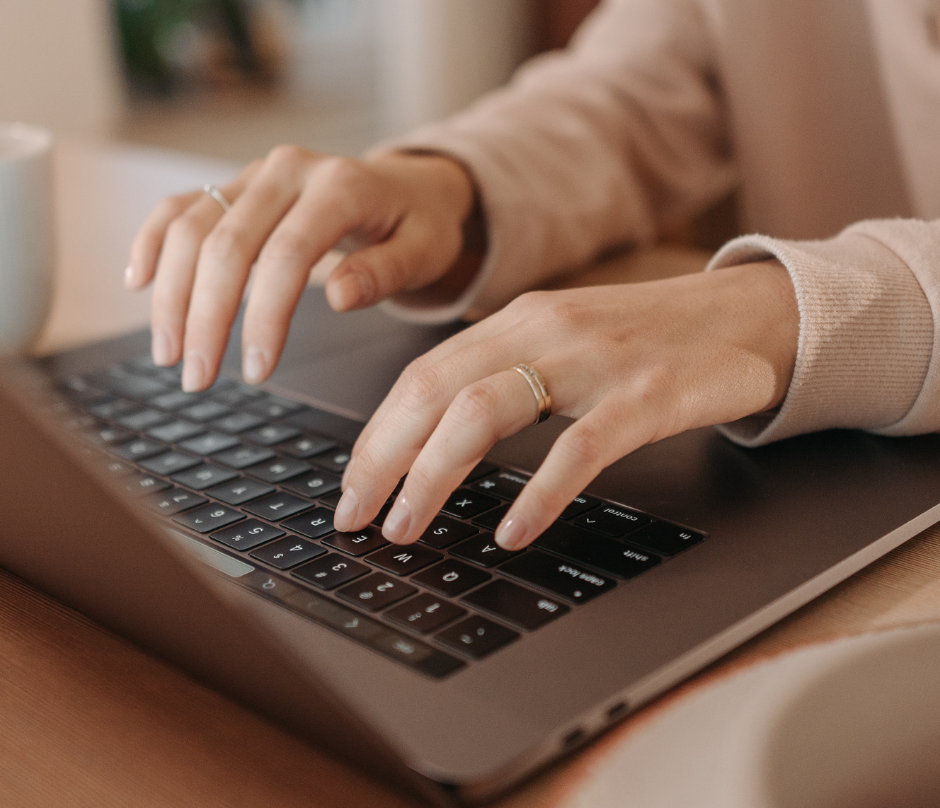 It can be challenging to learn how to use different fonts in the complex world of typography, let alone what type of “Serif” or “Sans Serif” they are.

So, before choosing what to use, it would help to know the various types of fonts used in content creation.

Serif fonts are typefaces with extra strokes called serifs at the ends of their letterforms. It has many font categories, shapes, thicknesses, and lengths and evokes feelings of tradition, sincerity, and integrity.

In old-style serifs, the letterforms have a sharp contrast between thick and thin strokes and wedged ascenders in the serifs. An old font style, known as Garamond, is frequently used in body text and book publishing. Slanted counters or scooped serifs characterize it.

Blocky, thick serifs that can occasionally be as thick as the letter strokes themselves are what set slab serif fonts like Clarendon apart. Courier, Excelsior, and Rockwell are examples of additional slab serif fonts.

The Didone font family, also referred to as Modern serifs, is distinguished by its strong contrast in stroke thickness. These fonts can convey a sense of luxury or elegance but are not designed for body text. Didone fonts include Didot and Bodoni, among others.

Sans-serif fonts have letterforms without serifs at the ends of the strokes. Because of their high legibility, they are regarded as being more contemporary and minimalist. These fonts look more neatly organized and lack any additional flourishes.

Neo-grotesques emphasize simplicity and neutrality in their design, and these fonts are more refined and have fewer strokes. Arial has fewer strokes than typical serif typefaces, the curves in Arial sans-serif fonts are fuller and softer, and Helvetica has a dense letterform.

Letterforms in geometric fonts have a more contemporary appearance and are inspired by geometric shapes. An example of a typeface is Futura and Avant-Garde Gothic.

Humanist sans-serif fonts draw their design cues from classic letterforms that may alternate between thin and thick strokes. The large x-height, wide counters, and loose letter spacing of this font make it easier to read smaller text. Calibri is a humanist sans-serif with a rounder, cozier aesthetic.

You now know the various font types of serif and sans serif fonts.

To know more differences between these two and how you choose which font you will use, you may read our next post; The Different Types Of Serif And Sans Serif Fonts: What You Need To Know [Part 2].