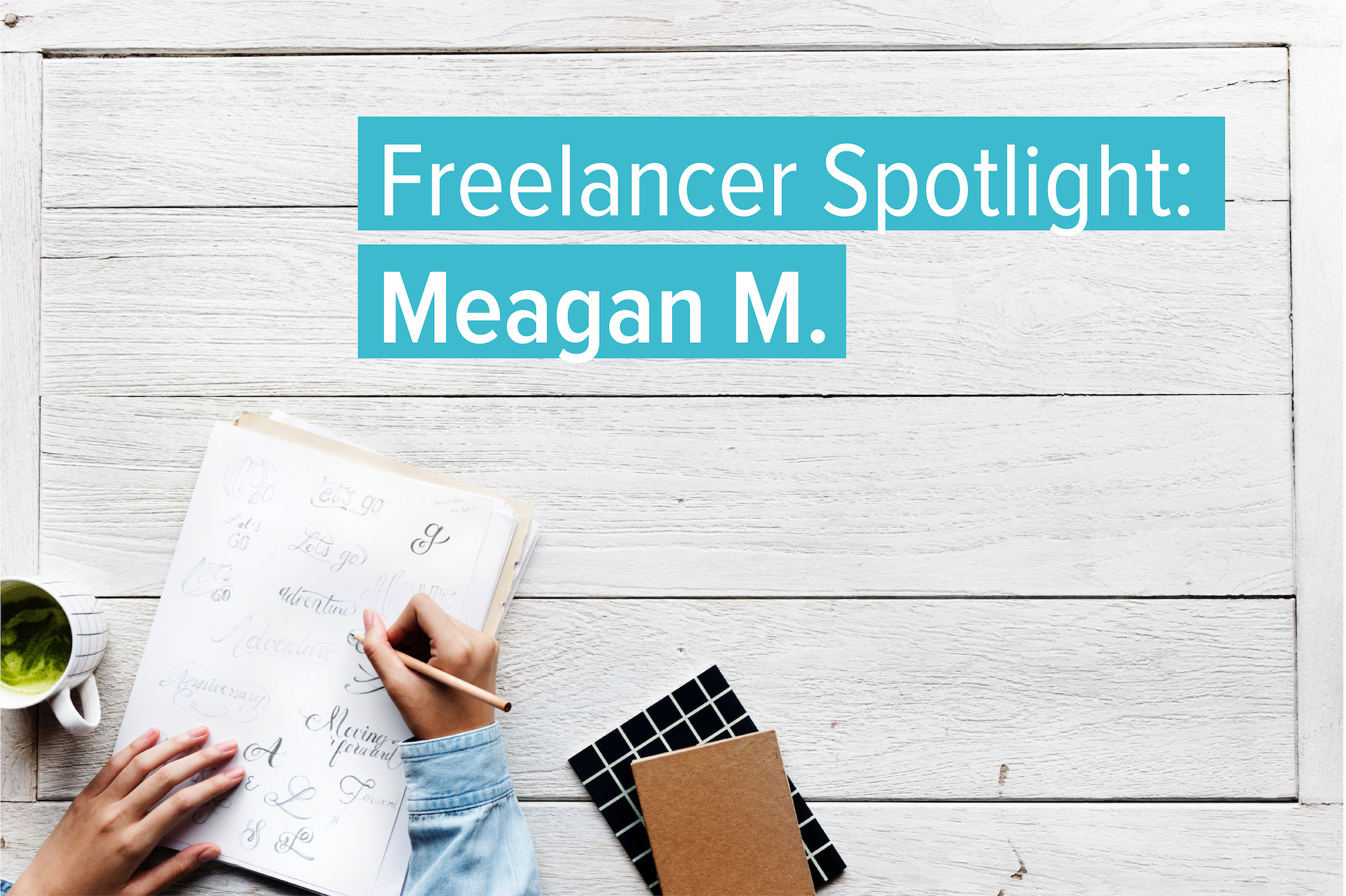 Meagan’s enthusiasm for design began with an interest in HTML. She initially hoped to become a programmer, but soon grew interested in design after joining an art class in high school. “I learned that I could create visual stories and that I could also combine it with HTML.” Meagan has now been designing professionally since an internship her sophomore year at the School of Visual Arts in New York City. “That would roughly be around 12 years. Unofficially though, I’d say about 15 years since I was a teenager coding and designing websites.”

After graduating college, Meagan worked with a digital ad agency in New York for six years. During this time, she had clients in television including HBO, Syfy, AE, History Channel, AMC, Hulu, and more. A few years prior, Meagan decided to take a break from the high demands of agency life and left to begin freelancing.

ConceptDrop peaked her interest as it seemed like the perfect marketplace for gaining exposure to clients. She also appreciated taking on projects without the hassle of invoicing, pitching, or any of the other administrative tasks associated with outsourcing.“I can now get back to the purity of visual storytelling… [ConceptDrop] allows me to get right into the part of design I love- design.”

Thus far, Meagan’s favorite projects completed through ConceptDrop has been a one-pager created for Vertex One. “They were a very trusting client and I was able to push the style past what a typical brochure usually looks like. In the end, they loved it, and so did I.”

She also enjoys working with Blackbaud and their attention to detail. “They are very keen on details, both in their briefs and within their design reviews, which is symbiotic with how I approach design. That mentality really helps us click on projects that we work together on.”

Blackbaud has a series of positive reviews for this designer on a number of different projects she’s worked on with them. One, in particular, says, “Meagan was wonderful! Very responsive and followed all of the detailed instructions in the brief. Work was turned around very quickly and was of high quality!”

To gain inspiration, Meagan looks to platforms familiar to many designers like Instagram, Dribble, and Behance. She also finds influence by stepping away from her computer and finding things within nature or her home. “My apartment is filled with a collection of houseplants, and whenever I need a minute to figure out a problem, I step away and tend to them instead, or go outside to weed my garden.”

As a freelancer, she loves that she has the ability to “purely create”. Meagan was rarely designing towards the end of her time with her previous agency because she was constantly involved in meetings, conference calls, and pitches. She is also able to choose the projects she takes on, allowing her to efficiently plan her time out accordingly and work as much as possible doing what she loves.

For those starting out in freelancing, Meagan encourages them to not be too hard on themselves and his or her work. “When you’re often times working alone, outside of an office, the only critic you have is yourself and man, that critic can be pretty awful! Just remember to do good work on time and under budget.”

Take a look at Meagan’s five-star design below: 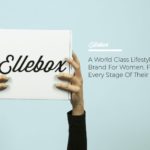 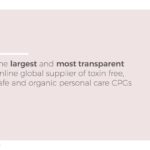 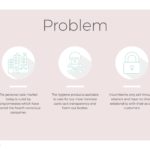 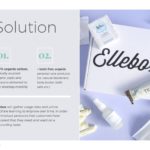 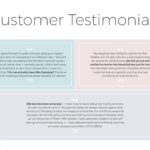 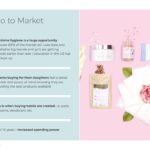