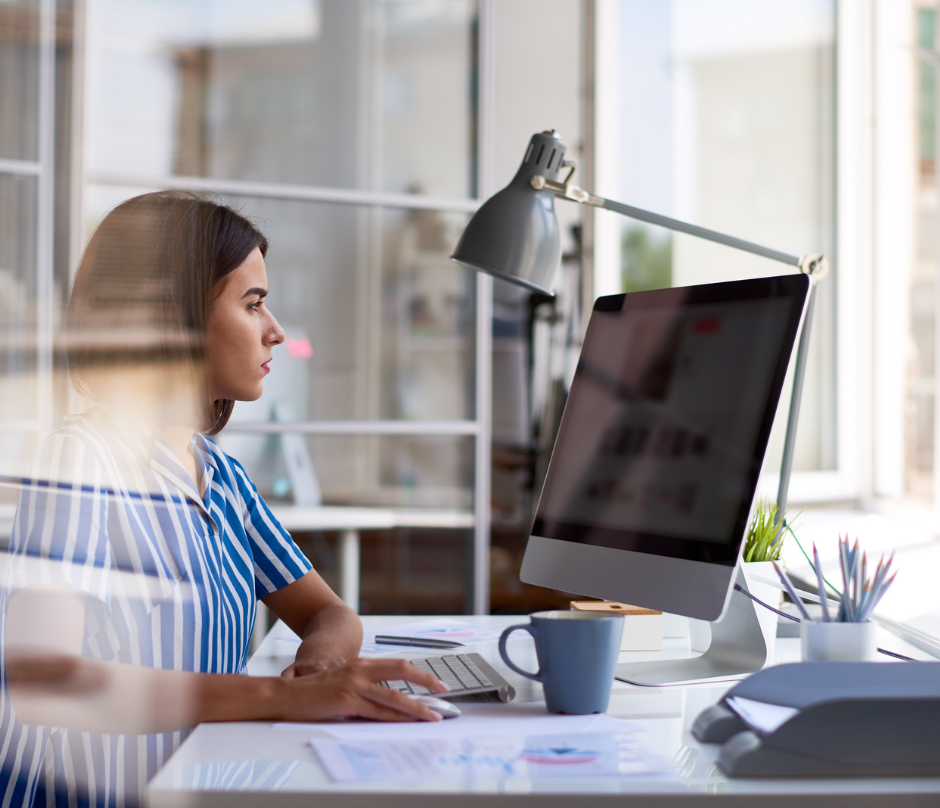 Animation is one of the most powerful tools for sharing and creatively conveying new ideas. It’s a kind of art that helps spread and direct interaction between many industries.

Characters come to life, thanks to animators, and artists give their creations personality and vitality by sticking to the fundamentals of animation, such as staging, follow-through, squash and stretch, slow in and out, arc, and more.

Animation is almost everywhere, whether it is via television, movies, or cartoons.

To keep up with the competition, the animators must perform at their highest level.

How can one then develop their animation skills?

We’ve compiled a two-part guide of some of the best animation tips and tricks to help hone the craft and give their animated characters more life.

Evaluate The Psychology Of Movement

The greatest approach to imitate or copy someone is to fully comprehend their movements, including both their actual acts and the intentions that led to those behaviors.

This aids them in gaining a thorough comprehension of the real thought process occurring in their characters as well as an understanding of the character.

This clarity shows up in the animation and aids in the development of lifelike characters.

Look For Examples From The Real World

When animating the face of a character, using a real-world example can be incredibly beneficial.

To see their own facial expressions while delivering the dialogue, animators can even utilize a mirror.

Additionally, when recording the conversation, voiceover actors can be seen in videos that are subsequently used as a reference by animators to create their characters.

Consider The Effects Of Gravity

Gravity has an impact on everything unless you’re in space, which is a well-known truth.

Animation professionals must comprehend how gravity operates and how it influences the physical mass of the animated characters.

Every animator needs to be aware of the gravitational effects of differing masses, such as the difference between the footfall of lighter and heavier figures.

It’s crucial for animators to comprehend how the character’s body functions.

An animated character often moves its eyes first, then its head, neck, and lastly its complete body in the direction of anything that catches its attention.

The eyes are what the audience is drawn to when they see a character, and they typically move before the rest of the body.

These fundamental animations can be stored for later usage once the primary movements, postures, and key frames have been added to the animated character.

Keeping the fundamental animations on hand will give animators plenty of time to concentrate on other nuances.

Recognize The Action, Reaction, And Expectation

Action, reaction, and anticipation make up the three essential parts of every significant character movement.

This is something the animator needs to consider and thoughtfully incorporate into the animated characters.

These are just some of the basic animation tips and tricks you can use if you want to improve your skills.