The Different Types Of Serif And Sans Serif Fonts: What You Need To Know [Part 2]3 min read 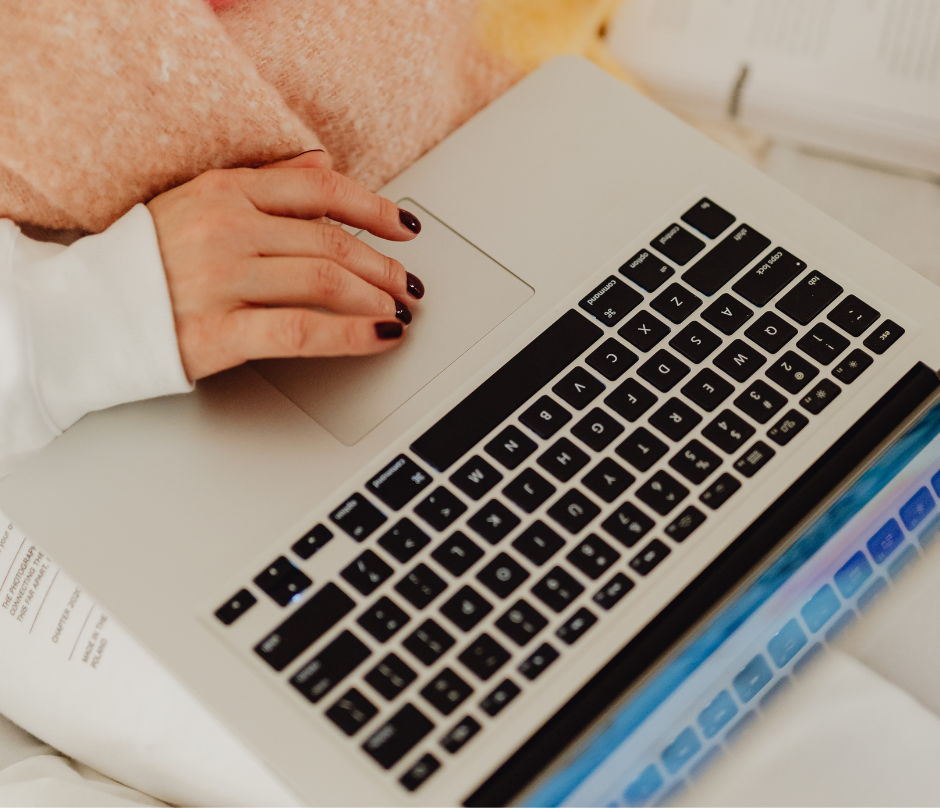 The Different Types Of Serif And Sans Serif Fonts: What You Need To Know [Part 2]3 min read

Serif and sans serif fonts differ primarily in their decorative flourishes. Still, there are other factors to consider when deciding between them.

You learn about the various types of serif and sans serif fonts in [Part 1]. So now, in this part, we will help you explain how to differentiate those typefaces and how you choose to use them.

How Do Serif And Sans Serif Fonts Differ?

There are two main types of typefaces: serif and sans-serif. Sans-serif and serif letters may not seem to contrast significantly at first glance. A closer examination of the design elements reveals several significant differences between the two types of lettering below.

Some people think that serif fonts are preferable for reading text in print at small sizes. In contrast, sans-serif fonts are simpler to read in digital formats. Over the years, advances in retina displays and graphic resolutions have greatly improved most digital font legibility, leaving most people’s experiences to personal preference and comfort.

How To Choose A Font

Think about where and at what size people will read your font most often. Do you use a digital or printed medium? Is it for a lengthy essay or a logo design? Is it intended for children or adults? Children’s books use sans-serif fonts because the letterforms are easier to recognize.

Examine similar works and note their fonts and how simple or difficult they are to read. Make notes on how the eyes are affected by longer pieces in a particular font more or less and how the legibility of your text can change with different colors.

3. Start By Choosing A Few Fonts

While narrowing down your options is helpful, keep a few extra font options on hand. If you like how a font looks in 12-point size, enlarging or condensing it will change how it appears. Compare the fonts separately and side by side, remembering something you like about these.

4. Think about the Typographic Hierarchy

A typographic visual hierarchy describes how letterforms are shown and where they draw the viewer’s attention. Using a serif heading and a sans-serif subheading for a project can draw attention, summarize the subject, and entice readers to continue reading.

Both fonts are suitable for use, but before choosing one, you should consider the guidelines, and your writing should be concise and clear.