How Nike Re-defined the Power of Brand Image3 min read 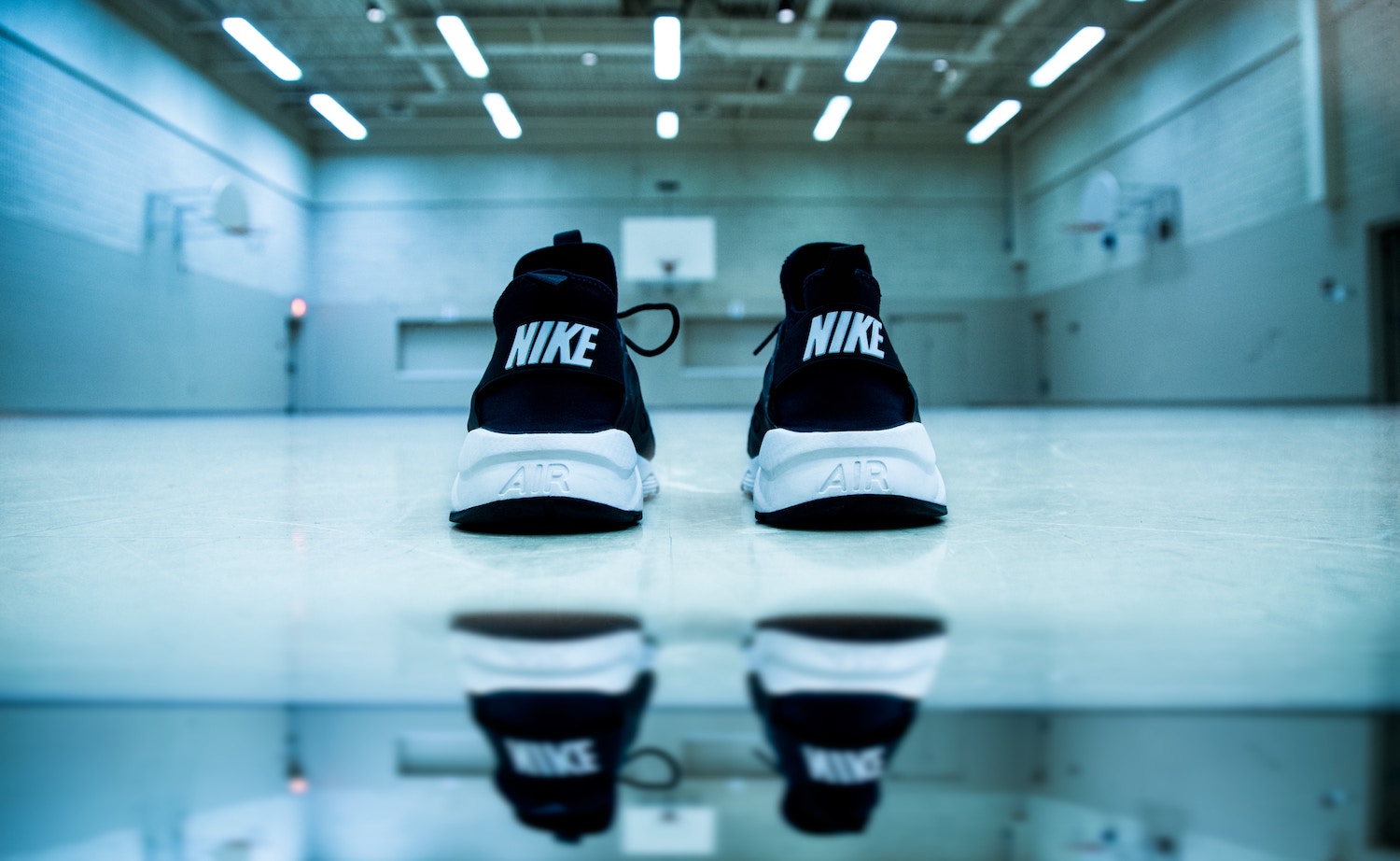 How Nike Re-defined the Power of Brand Image3 min read

The Swoosh is easily one of the most recognized brand logos in the world.

Nike is just shy of becoming the definition of sports themselves. The company has redefined itself from just another shoe company to an athletic and fitness lifestyle brand. Consequently, the Nike Swoosh has become a significantly recognizable logo, putting Nike in the position of being one of the most valued and successful brands today. If any company can translate the importance of creating, protecting, and maintaining a brand for a company, Nike is paragon.

Branding is one of the most crucial aspects that creates and defines a company’s identity. By building up their brand, a company is taking a series of steps to create value, brand visibility, and make their products desirable. A successful brand should give consumers something to identify with or something to utilize in their life, giving the product both meaning and use. Take it from Nike, whose successful dominance in the world of sports has thrived on their ability to construct their brand image, visibility, and giving the company logo extremely high value.

Nike has created superior marketing by utilizing celebrity endorsers, such as Michael Jordan, to represent their brand. The idea is that embedding a celebrity image into the consumer’s mind will cause the consumer to associate the endorser with Nike’s products. This makes the brand more desirable and valuable. These sports celebrities using Nike footwear products conveys the idea of athleticism, or perhaps who people strive to become. When consumers translate these ideologies and Jordan’s iconic stance into the Swoosh, the Nike logo builds itself into a successful lifestyle brand.

Naomi Klein, the author of No Logo, notes three ways Nikes has developed into the definition of sports themselves: incorporating sports celebrities, downplaying the competition, and selling pieces of the brand “as if it was the Berlin Wall.” Niketown, glossy, extravagant stores built in the United States, serves the purpose of making customers think that Nike’s brand is high-end. The Swoosh in Niketown is considered a heroic symbol; it defines athleticism, courage, honor, victory, teamwork, and all other aspects correlated with sports.

The Nike Swoosh has been made into a cultural dissemination that stands for athleticism, power, fitness, and all other values Nike attempts to incorporate into their brand image. The company’s advertising has established the Swoosh as one of the most recognizable logos that symbolizes athletic excellence, a spirit of determination, hip authenticity, and playful self-awareness. Nike spends around 3% of its annual revenues on capital expenditures, whereas spending on advertising and promotions – keeping their brand visible – is about 10% of their annual revenues.

While branding is important, but it can come at a high price. In 1997, Nike spent $978 million on advertising, marketing, and promotion. Nike pours millions into advertising and marketing spending because keeping their brand visible is key to driving future growth earnings. While this number is exorbitant (remember, we’re talking about $978 million from twenty-one years ago), the outcome for Nike was more beneficial than not.

When it comes to brand visibility, no one does it better than Nike. They have redefined the power of a brand image and are one of the best represented, culturally understood, and symbolic companies in the world and in the history of sports. Nike’s logo has encompassed a brand that reflects aspects many people strive for in their lives: dominance, authenticity, innovation, winning, and performance. Nike’s ability to have their brand image capture these values allows consumers to identify with Nike not only for their products but for the image that its brand embodies too.

ConceptDrop is a marketplace that uses artificial intelligence to quickly match creative projects with their community of best-fit freelancers.